Aimi is a short, atmospheric horror game initially created for the IGMC 2018 but which has since been expanded upon and improved. This game is heavily story-driven, with horror taking a backseat to a more in touch and emotional story and with gameplay being made up of puzzles in between longer cutscenes. An initial playthrough of Aimi could be completed in about 1 hour. However, there are multiple different endings that can extend gameplay. Additionally, Aimi was developed as a sort of therapy game by a 16-year-old kid (me!) so do keep that in mind.

In the chase scene, the one who chases you is like way too fast. I've seen a gameplay video where they seem to be much slower, so wondering, is there a difference between the itch.io and steam version? Like seriously, with that speed of the chaser, I can get like maybe 1 or 2 switches at best, but it looks like there's 10 or so of them. A bummer, since I wanted to play it till the end.

EDIT: Ok, found the fix now. Was caused by playing the game on a high-refresh rate display (120 Hz). After setting "Sync Monitor FPS" to "On" from the game options, it worked fine on the high-refresh rate display as well. This still sucks and that option should have been either set to "On" on default, or there should have been some notice regarding that.

RPGmaker likes to completely break when the refresh rate isn't "normal". I'm not sure if there is a way to bypass this or to turn on that setting by default. I'll take the blame for not knowing how to code a solution tho. Hope you still enjoyed the game.

Very well done, I'm not finished yet, but am loving it so far. Here are my first reactions:

Beautiful game. I got a bad ending. I can't wait to get the other ones too. I need to learn to use multiple save files.

Hi! For some reason it says that I can't get it because it cannot read the property of Build. Does anyone know whats going on and/or could help?

The only thing I could think of is that the game doesn’t run on Linux, so if you’re trying to run it on that it won’t work. Additionally, make sure you’re extracting the files from the zipped folder before you run them!

Hey, fantastic game. I will record the entire game and I wish a good ending for this girl lol (unfortunately my video is in portuguese so its hard for you to understead) 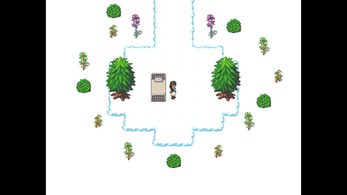 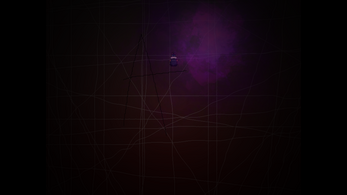 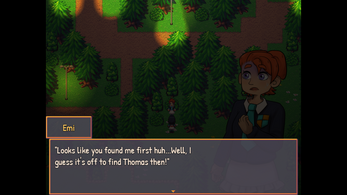 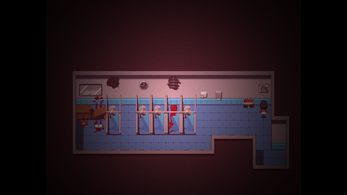 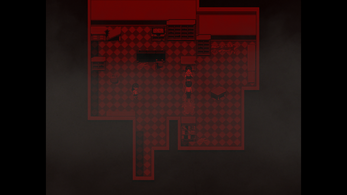 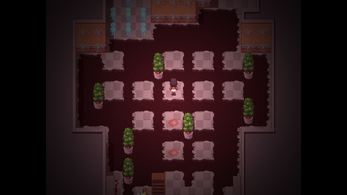